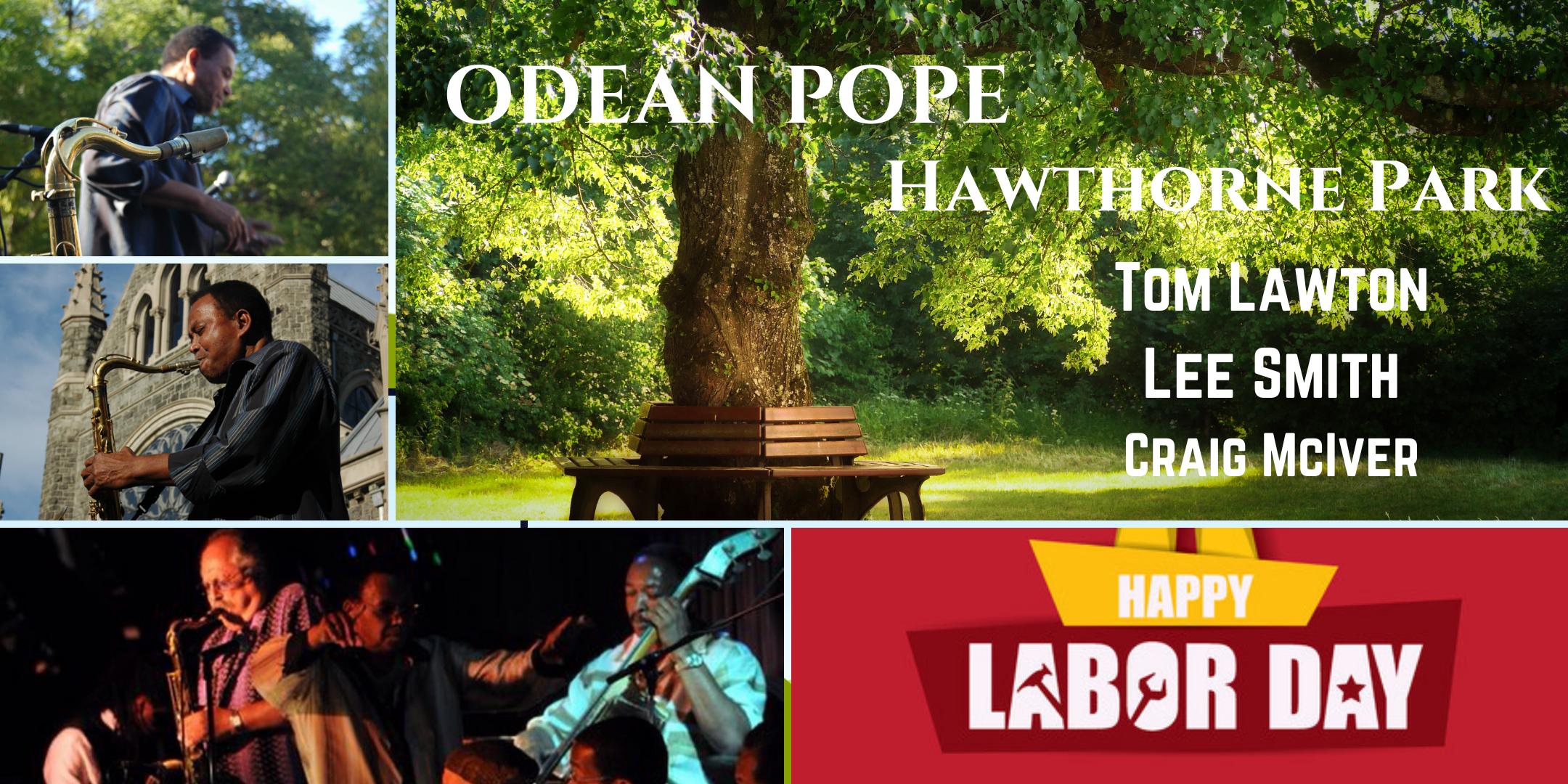 Master maestro ODEAN POPE is a Philadelphia founding father of jazz saxophone, a prolific composer, arranger and treasured educator. Odean Pope’s music is consistently on the edge, and he’s been described as a “tenor terror” by JazzTimes. A musician’s musician, Odean has attracted some of the most exciting musical minds to collaborate with him over many years and many recordings.

“Odean Pope is a bad, bad, bad musician, man!” said saxman Joe Lovano after playing on “Locked and Loaded.” Ornette Coleman was moved to write the liner notes. Archie Shepp, feeling similarly, wrote extensive liner notes for “Odean’s List.” Odean was a member of the Max Roach Quartet for more than two decades and has performed and recorded with some of the world’s greatest jazz artists. Odean has devoted a musical lifetime toward developing his distinctive voice that remains boldly inventive and just plain gorgeous.

Concert is sponsored by the Philadelphia Jazz Legacy Project