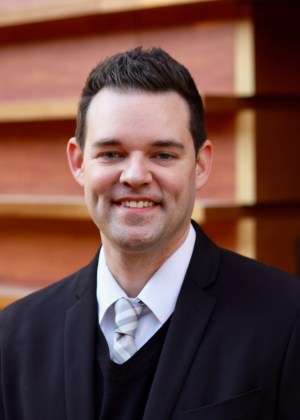 Frank Machos is the Executive Director for the School District of Philadelphia’s Office of The Arts & Academic Enrichment and has also served as the district’s Director of Music Education. He relocated from his native New Jersey to Philadelphia, where he received a B.A in Music Composition and an M.A. in Music Education at the University of the Arts; he also holds an M.A. in School Leadership from the University of Pennsylvania. Before transitioning to administrative roles, Machos taught music at Grover Washington Jr. Middle School and later at School of the Future, specializing in instrumental music. His focus has been on expanding innovation in music education by integrating popular and contemporary music, technology, and college and career skill development. He’s also the founder of the community-centered nonprofit Limelight Arts, which develops and supports artists of all ages, abilities, and interests. He remains active in the Philadelphia music community as a saxophonist, performing with a variety of musicians and performing artists, covering a wide range of musical genres, and enjoys spending time with his wife and two young sons.