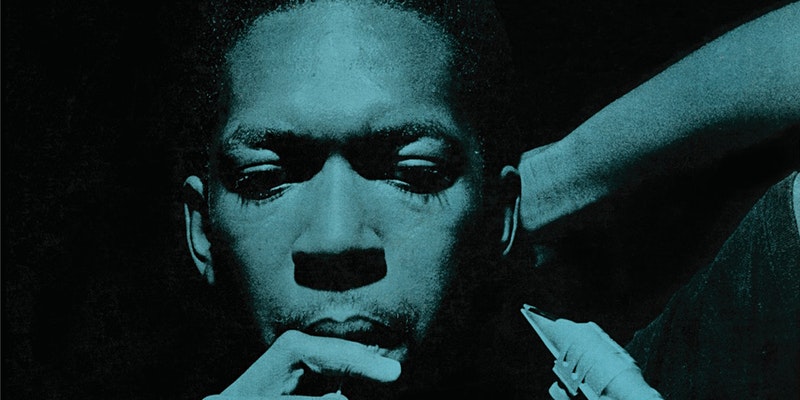 Philly has long been a jazz hub, with cool cats like John Coltrane, Lee Morgan, Jimmy Smith, and Benny Golson calling the city home. Such figures were mainstays in the clubs and concert halls that made up an integral part of the mid-20th century urban landscape. This tour will highlight key locations and stories from Philly’s heyday as a jazz mecca in the 1950s and 1960s up until the present. We’ll begin near the site of the famed Earle Theatre at 11th and Market Streets. From there, we’ll head down South Broad Street, a major club thoroughfare. The tour will end at Broad and Fitzwater Streets. Put some pep in your step and come join the fun!

**Masks are mandatory on all Hidden City Tours***

If you are a Hidden City Member, don’t forget to use your promo code for a member discount!