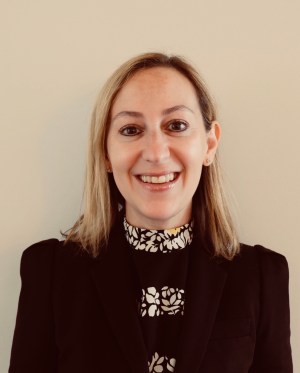 Sara Moyn is a Philadelphia arts consultant. Most recently, she served for 15 years—from 2001 to 2016—as the producer of Evening Programs for the Philadelphia Museum of Art, where she set records for attendance and reaching diverse audiences. She also curated an eclectic weekly performance series for community audiences that featured jazz, world music, dance, and the occasional film. While at PMA, she secured funding to commission and premiere numerous new works in a variety of disciplines. Several of her programs were later performed across the country, including at The Kennedy Center. Research and professional development grants have sent Moyn to festivals and conferences in Israel, Spain, Switzerland, France, Turkey, Morocco, India, and Cuba. After leaving the PMA, Moyn volunteered for the City of Philadelphia Office of Arts, Culture and The Creative Economy, The Kimmel Center, and The America Reads program.