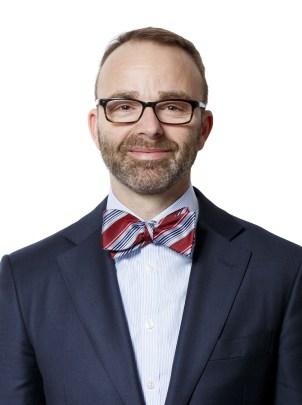 David B. Devan joined Opera Philadelphia in 2006 and was appointed general director and president in 2011. His strategic vision, innovative artistic mind, and tireless advocacy for opera have helped secure Philadelphia’s place as a hotbed for collaborations with companies around the world. In 2001, Devan founded the American Repertoire Program, which firmly cemented Opera Philadelphia’s role as a national leader in the creation of new works. He also created the Aurora Series for Chamber Opera at the Perelman Theater, the country’s first ever collaborative composer program meant to “foster the growth of tomorrow’s great operatic composers.” Devan, a native of Canada, attended Brock University in Ontario and Stanford University’s Graduate School of Business Executive Program. Prior to his work with Opera Philadelphia, he was the Executive Director of the Pacific Victoria Opera from 1998 to 2005.